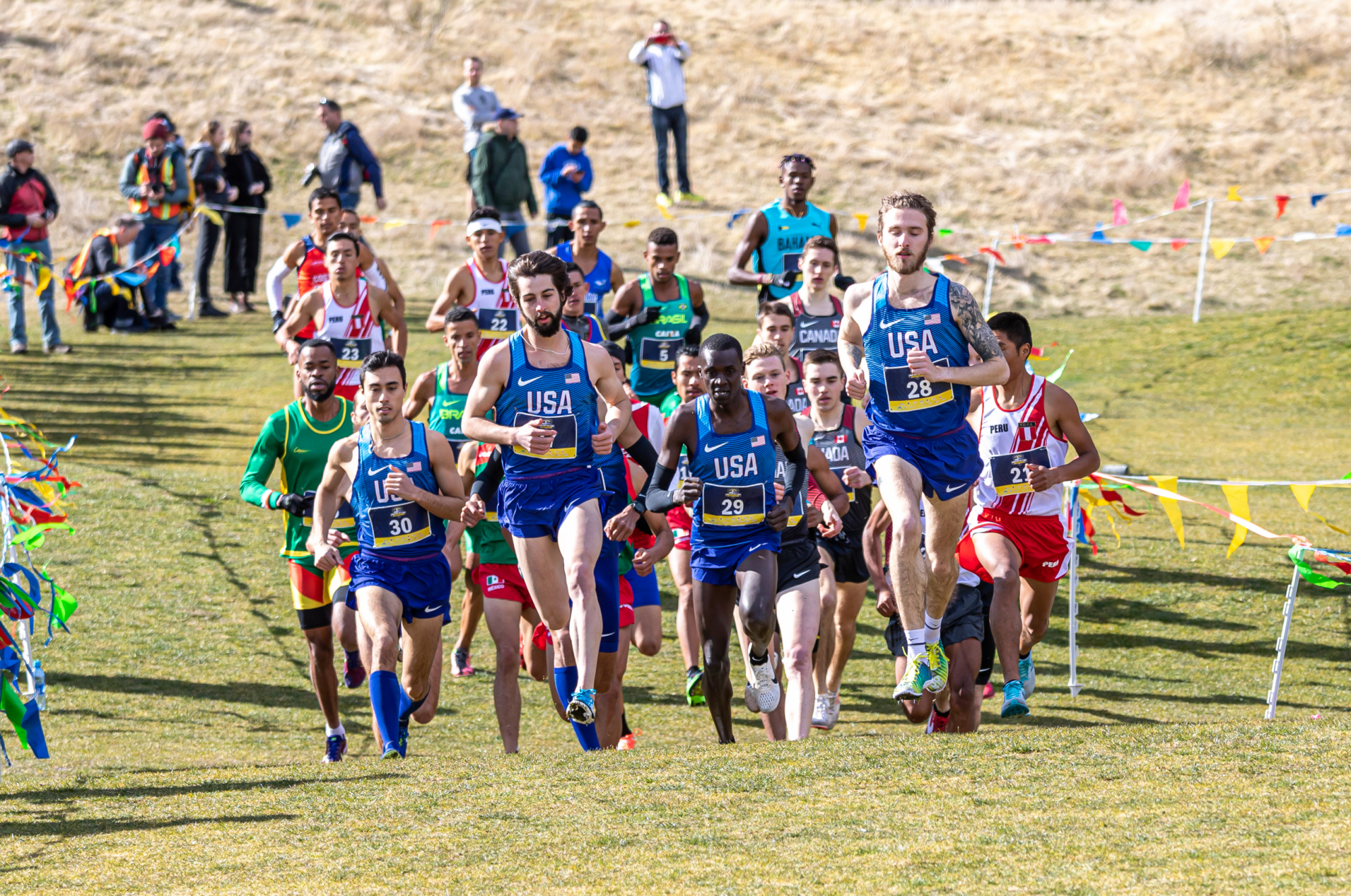 Cross Country will not feature in the 2024 Paris

Olympics as IOC announced this week. World Athletics had proposed a team’s replay event be included which had the endorsement of elite cross country runners. 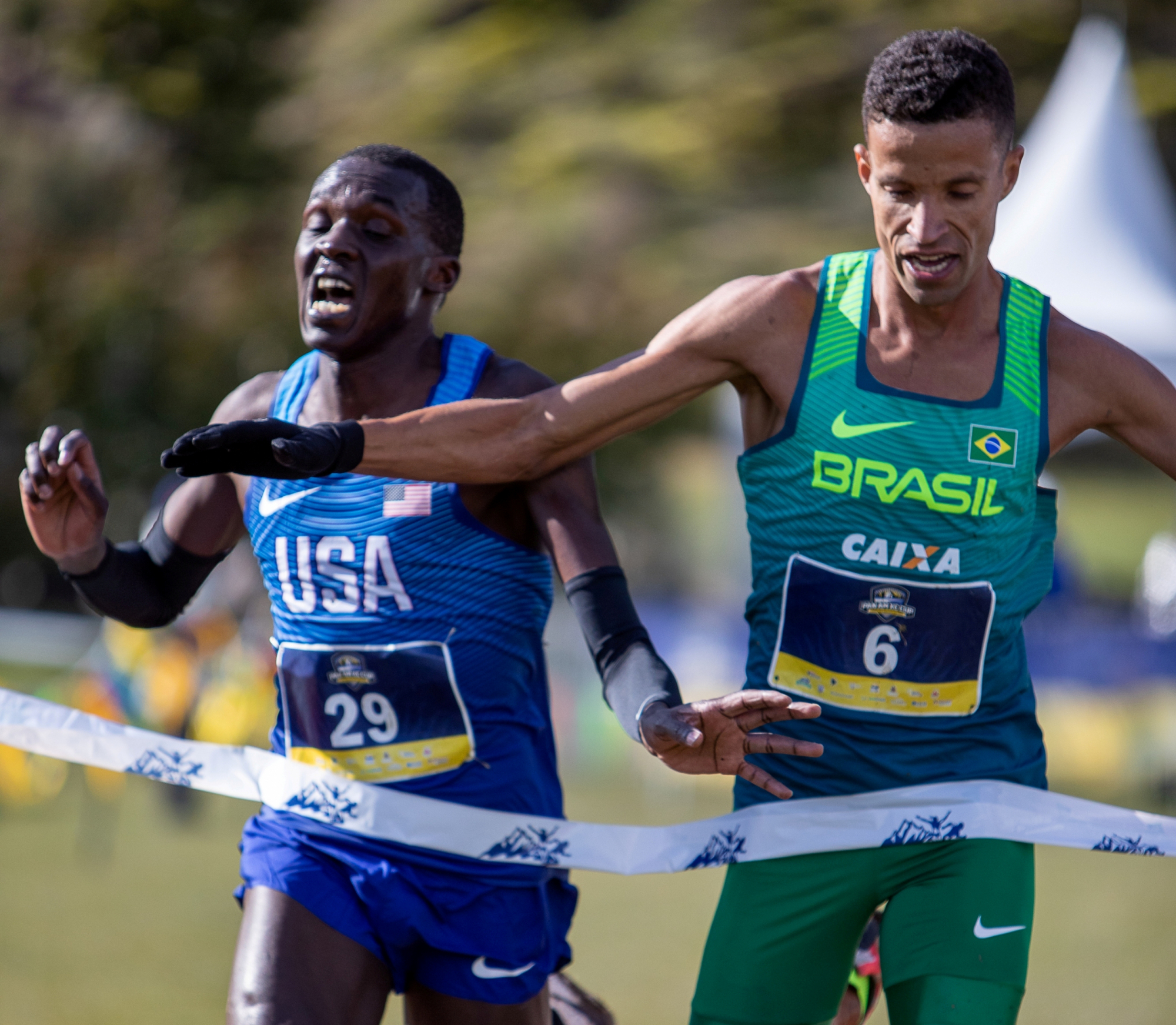 Exciting action in the 2020 Pan Am XC Cup 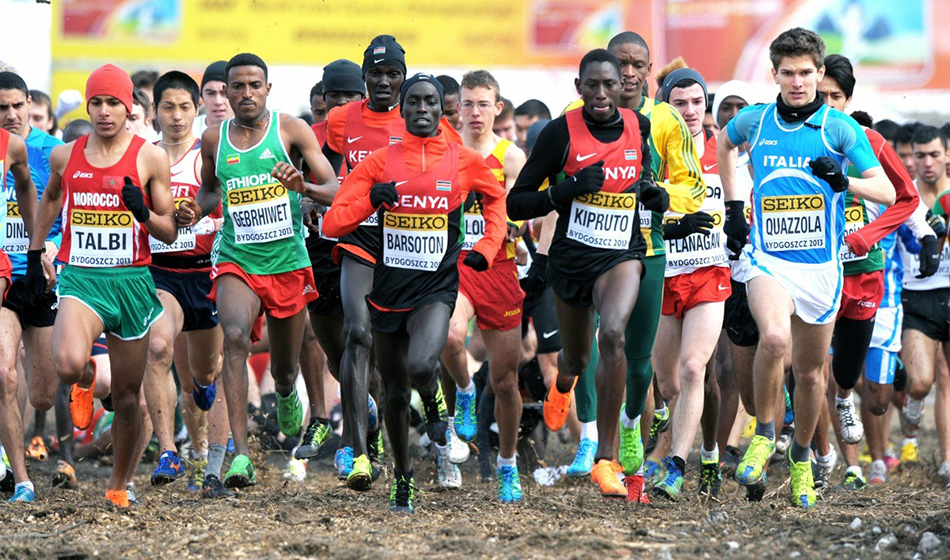 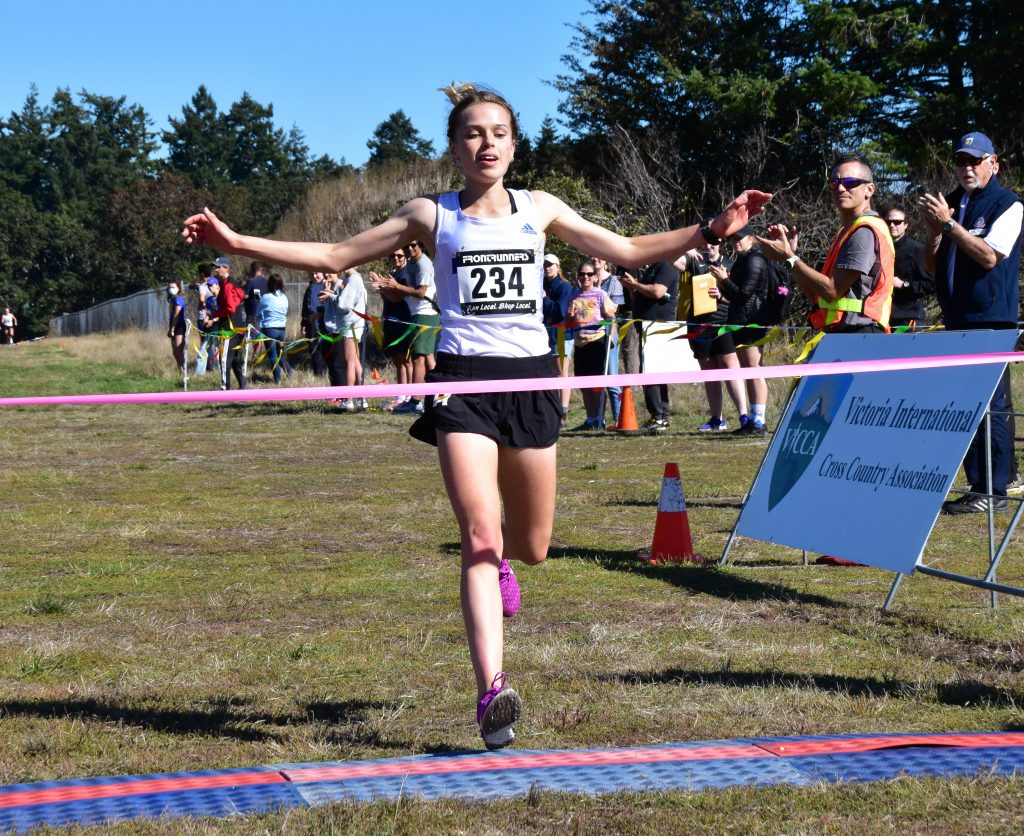